Taxes in the Gig Economy 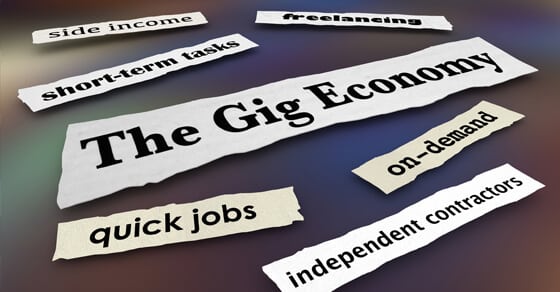 If you’ve earned income from the gig economy, the IRS is reminding you that those wages are taxable and must be reported. The gig economy is when people earn income providing on-demand work, services or goods. Often, the gig is acquired through a digital platform, such as a smart phone app. Taxpayers must report income earned from the gig economy on their tax returns, even if the income is from part-time, temporary or side work. It also must be reported if it’s not reported on an information return, such as Form 1099-K, 1099-NEC or W-2, or if you’re paid in cash or virtual currency. If you’ve earned income as a gig worker, make sure you’re properly reporting it to the IRS. 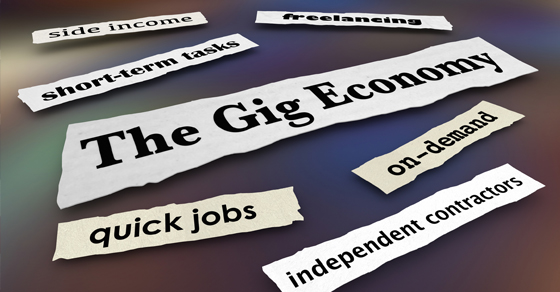